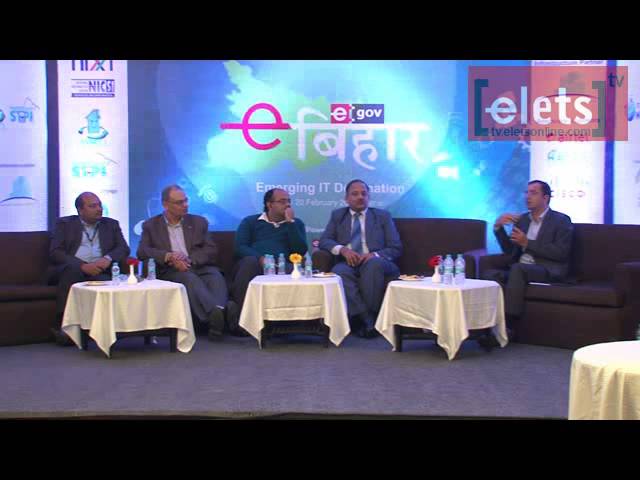 2 views
1 min read
Add comment Watch LaterRemove Cinema Mode
Amount of pro-activeness of the government officers and political leadership in Bihar is much more than any other state. There is no point in following and catching up with other states. There are only three things needed to make an entrepreneur successful and it can be done without building too much physical infrastructure. First is creating logical infrastructure, which will help in connecting long people from Bihar into the opportunities, which are getting created here. Second is tremendous amount of skill building. The third and most important is funding. There are a lot of people, who have good ideas, but because of sub-optimal funding especially at the early stages, they don’t become successful. Some kind of an entrepreneurship fund at an early stage would be very useful to promote entrepreneurship at a major level. The last support the government can give is market access to the entrepreneurs.

For more information go to:

Session: Government’s efforts to propel startups onto a higher growth

Innovations in Water Management and Sanitisation