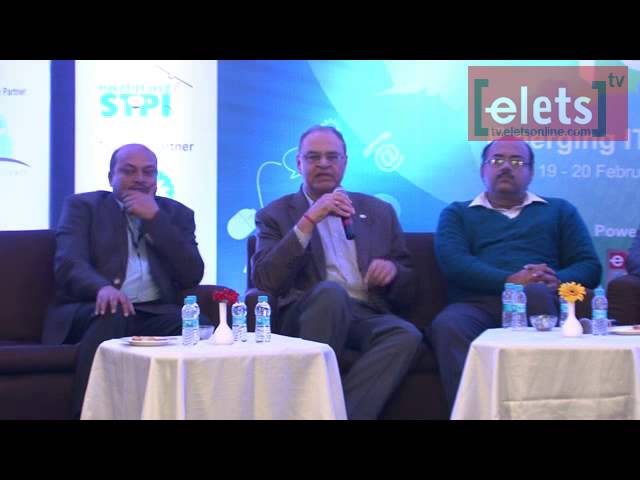 6 views
1 min read
Add comment Watch LaterRemove Cinema Mode
There are four major projects, which the government in considering regarding Incubation Centre. Two of them relate to creation of incubation centres at IIT Patna and BIT. Different efforts on part of universities and another one is coming at BIA premises with the help of private sector. IIT Patna has got the approval of Central government and waiting for MoU with state government to set up the centre. It will be located at BITA in a separate building with a full-fledged lab. BIT will also be built on similar lines. The centre, which private sector, is trying to set up with the assistance of Intel Network, is little different in approach. What they are trying to do is once the idea or product is developed to a particular level, ie you have a commercial prototype, a business will be created around it, one will get close expert mentoring. Idea is to start with some centres in Bihar Industries Association.

For more information go to: